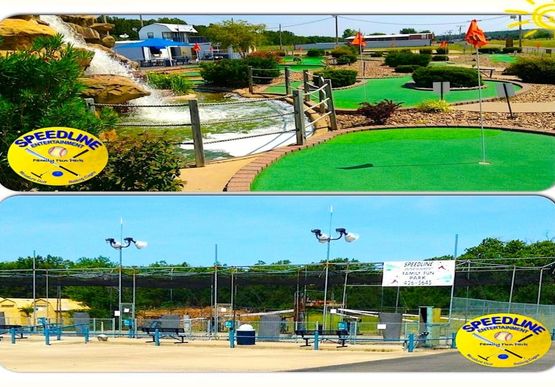 SpeedLine Entertainment Family Fun Park, located in McAlester, is the perfect choice for family fun entertainment at reasonable prices in Southeast Oklahoma. This facility includes a 25,000 sq. ft. 18 Hole Pro Miniature Golf Course and 6 Automatic Batting Cages for baseball or softball. SpeedLine Mini Golf Course has a huge natural rock waterfall with ponds, rivers, and fountains making the place an excellent leisure outlet for people in all ages. The Iron Mike automatic pitching machine is ideal for batting practice or just to have a fun hitting some balls. SpeedLine Entertainment is also a great place for party or celebration which offers variety of options depending on your party needs & budget requirements! Party Package as low as $55,00!! So remember, "The family that plays together has memories forever." SpeedLine Entertainment... It's fun for everyone! 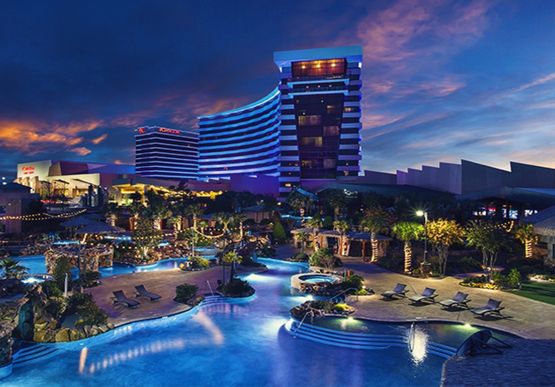 The Choctaw Nation of Oklahoma is a thriving nation of nearly 200,000 people. We celebrate a vibrant heritage of resilience and spirit, and today, we have no greater purpose than empowering each and every Choctaw to live a life filled with possibility. 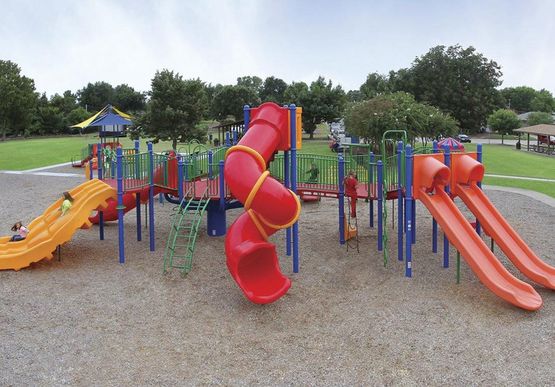 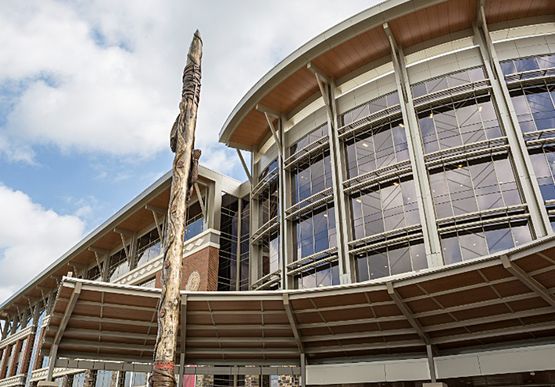 The Choctaw Nation of Oklahoma is a federally recognized tribe whose service territory covers approximately 11,000 square miles in 10 1/2 counties in rural southeastern Oklahoma. The Nation is comprised of nearly 200,000 members worldwide, and it is the third largest tribe in the United States. The Choctaw Nation is led by the vision and guidance of Chief Gary Batton, Assistant Chief Jack Austin Jr., and 12 Tribal Council members. The Choctaw Nation plays a significant role in the growth of Indian Country and all of southeastern Oklahoma. In 1830, the Choctaws were removed from their homelands in the southeastern part of the United States, becoming the first tribe to walk what became known as the â€œTrail of Tears.â€ Their journey was long and what was ahead for them was unknown. Through the many obstacles the Choctaws have faced, they have remained resilient. 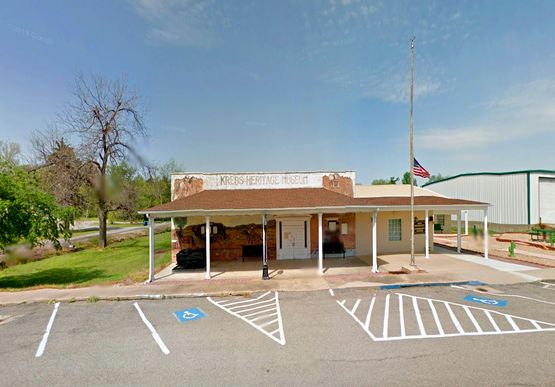 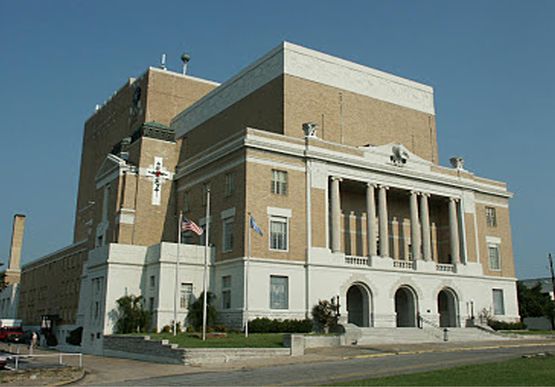 The McAlester Scottish Rite Temple, also known as Masonic Temple or the McAlestor Consistory, is a building in McAlester, Oklahoma that was built in 1907 and 1928-1930. It was listed on the National Register of Historic Places in 1980. It is the oldest Masonic building in Oklahoma. 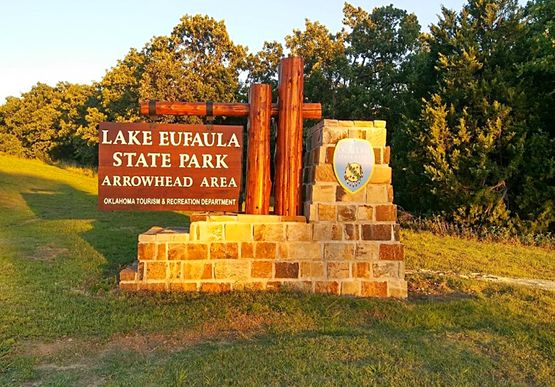 The former Arrowhead State Park, now known as the Arrowhead Area at Lake Eufaula State Park is a 2,200-acre Oklahoma state park area located in northern Pittsburg County, Oklahoma on a peninsula of Eufaula Lake. It is located near the city of Canadian, Oklahoma. 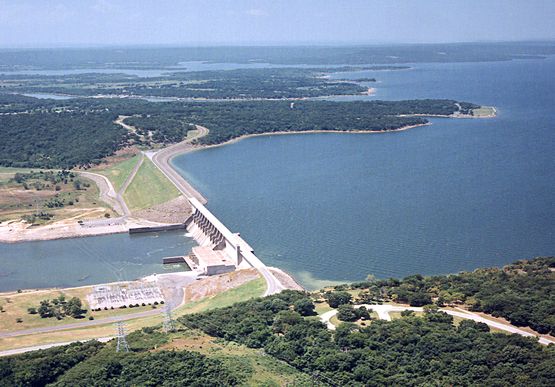 Lake Eufaula, sometimes referred to as Eufaula Lake, is a reservoir in Oklahoma. It is located on the Canadian River, 27 mi upstream from its confluence with the Arkansas River and near the town of Eufaula. 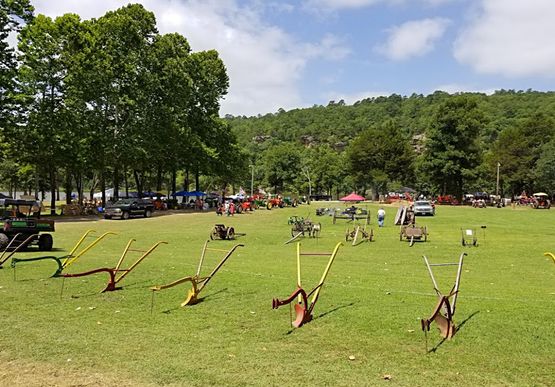 Welcome to the Robbers Cave Fall Festival. This will be our 34th year for the festival and hopefully this will be our best ever. Annually there are around 65 to 70 thousand people who visit over the three days of the event. The largest day is Saturday, when we are joined by the Fall Foliage Cruise which hosts between 450 and 500 pre-1986 cars, some restored and some customized. There are all types of hand crafted items from soaps to stick horses, cedar furniture to pottery, yard art to jewelry. There is also a carnival for the kids, a variety of music and lots of mouth watering food to sample as you enjoy beautiful Robbers Cave State Park. 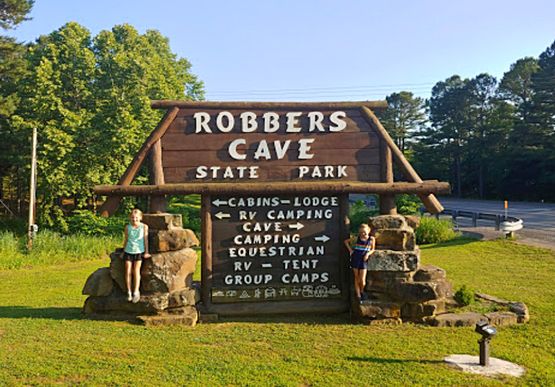 Robbers Cave State Park is a state park in Latimer County, Oklahoma. It is located 5 miles north of Wilburton, Oklahoma, on State Highway 2. Originally named Latimer State Park, it received its current name in 1936. It is located in the scenic, hilly woodlands of the Sans Bois Mountains of southeast Oklahoma.